Invoking the language of treason and traitors is linguistic preparation for war. Before invading Poland, Hitler and his henchmen spent months castigating the Poles as dangerous enemies intent on attacking Germany, as well as an inferior people undeserving of mercy (not unlike Hillary’s “basket of deplorables”). In Rwanda, Hutu radio stations called the Tutsi “the cockroaches” for months before the slaughter began. By such similar lies, the Left is laying the ground for its own war on conservatives.

If they can convince the public that conservatives really are “Quislings” and “white nationalist terrorists,” then any kind of repressive measures can be justified. Few would object to “preventive detention” of “traitors” in the case of “a clear and present danger to American Democracy.”

This is no time for complacency. The Left’s increasingly strident language of violence lays the ground for “preemptive” physical violence. I pray I am wrong, but I see the seeds of civil war being sown. The Left will reap the whirlwind, but at great cost to all Americans. We are approaching the precipice.

“Approaching”? Dude, we’re standing right on it, our toes hanging off the edge. But you don’t have to take my word for it, the proof is all up in our very faces.

I read someplace, can’t remember where I saw it, that the PantiFa goons explicitly vowed to gun down any sane people who dared to show up and protest the Groomer sickos and their little event. Does it get even worse, you’re wondering? Don’t ask.

“This drag show for CHILDREN took place in Roanoke, Texas where they have a Republican Mayor elected with 90% of the vote,” Starbuck tweeted. “If we can’t stop this evil in red states, counties and towns then shame on us. We need strong anti-grooming laws and we MUST prosecute.”

Reports counted about 20 children and several self-proclaimed teachers at the event.

As we must just assume by now, no cops were anywhere to be found, granting tacit permission for this militant and notoriously violent de facto hard-Left militia to menace passersby with what, had anybody reading this done anything even remotely similar, would surely be denounced as “deadly military-style fully-semi-automatic assault weapon guns.” Andy Ngo notes another important aspect:

Today a group of armed #Antifa members came to Roanoke, TX to support a drag queen event. The local chapter of the John Brown Gun Club, an #Antifa militia linked to domestic terrorism, led the call to direct action. It is headed by Christopher Guillott & Garrett Lee. pic.twitter.com/TC1uAG7Hl8

It’s long been SOP to dismiss pAntiFa as a gaggle of no-ball sissy-maries living in Mom’s basement, just ineffectual dorksnorts certain to flee the scene in abject terror the moment they run up against any opposition worthy of the name. And yeah, that surely fits plenty of them well enough. All the same, though, we do NOT need to be kidding ourselves that there aren’t plenty of dedicated, dangerous revolutionaries in their ranks as well. No, you can’t stiffen up a bucket of water with a fistful of buckshot, as the old saying holds. But still. Divemedic sums up the whole sorry situation.

This nation is separated into armed camps. They are polarized like no other time since the 1860s:

You have the hard-core Communists of Antifa, BLM, and their cronies. They are armed, violent, and just itching to get their revolution on. They are using the J6 protest as their Reichstag fire, an excuse to seize power.

The so-called MAGA Republicans, who represent the majority of the politically aware right, are sick of the bullshit and are pushing back. They are not looking for a fight, but are well armed and pissed off. All they wanted was to be left alone.

There are the kiddie diddlers. The fags, trannies, and other deviants who see the power vacuum as a way to be able to fuck little kids. The left is content to let them have their way with your kids, as long as they throw their weight behind this commie takeover.

Then there is the “go along to get along” pussy wing of the Republican party, the political whores whose only core value is to do whatever it takes to remain in power, even if that means kissing Democrat ass to stay there. Their chairman is Mitch McConnel. He is ready to kiss Biden’s ring, proving that he is out of touch with mainstream Republicans and unfit to manage a Planet Smoothie franchise.

All I know is that this new move to inflammatory rhetoric by the President is not a good sign.

Nope. Then again, things have been steadily headed in this direction for so long now that nobody who’s been paying attention ought to be the least bit surprised by it. “Approaching the precipice”? Dude, precipices don’t COME much precipice-ier than this here.

Sooner or later, the Law Of Averages is going to get one or more of them a third eyehole, from far beyond their meager capabilities to engage.

And then they’ll return fire at innocents.

And far better than even that, someone really smart won’t even take the bait they offered. They’ll just wait until the Antifatards unass that AO after the event, follow them home, and make careful notes, and the tards will get it taking out the garbage, picking up a pizza, or doing their laundry a week or two later, with no AR-15 or hood handy. Won’t that be a real shame?

And a week after the event, someone’s liable to activate that bar’s fire insurance, sure as the sun rises in the east.

They won’t be able to shoot back at that, either.

But they’re going to ratchet their way into exactly the open conflict they can’t win and shouldn’t start, because they think they’ll prevail.

And when they’re dead, and those hoods have come off, I wouldn’t give you a nickel for their families’ chances afterwards either. Those people will have to change time zones, or go into witness protection. 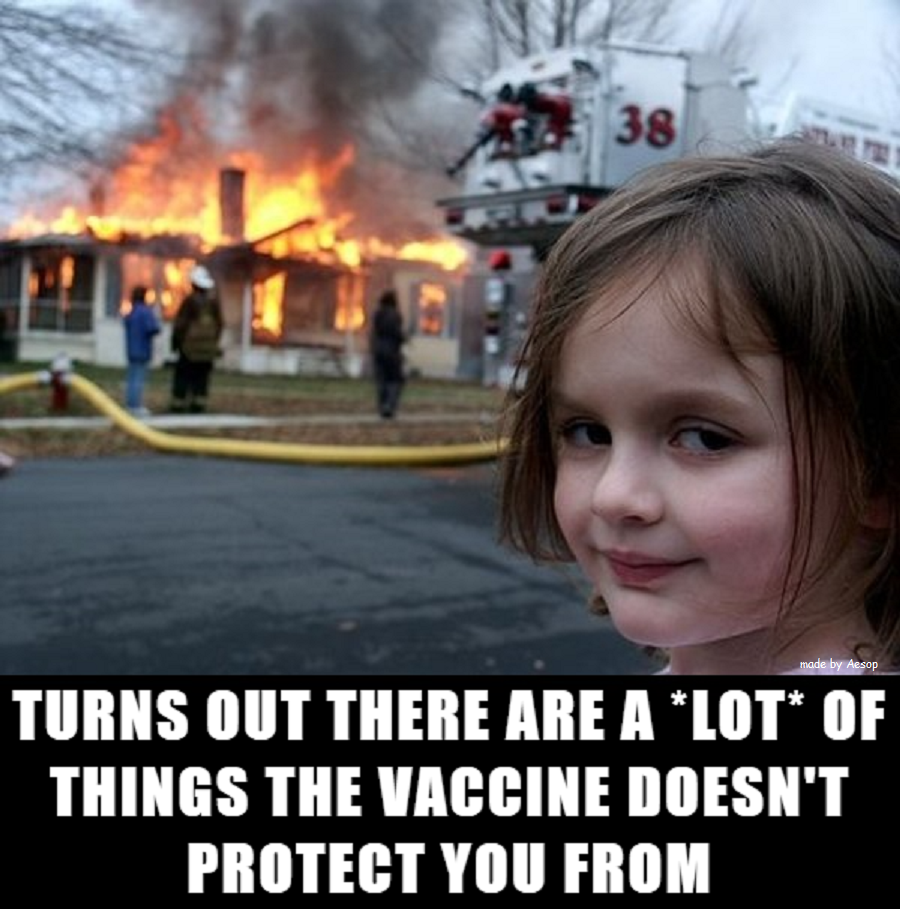 These are babies playing with live grenades, and juggling lit road flares in a wading pool full of gasoline, and the outcome is predictable in the extreme.

Himself
Reply to  Aesop

And as an added bonus, they showed their M.O. ‘Sniper’ on the roof and everything. Next time, maybe he gets chucked off the roof as allah prescribed and you call it a day after taking his gun.

This thing had to be organized. I’d start with the owners, then whoever rounded up the tranny crew. That’s the root source. Not the ‘goons’ who were more than likely from Dallas or Denton.

BTW – yeah…small town, practically in the middle of the DFW metroplex. Not all that far a drive from the house here.

John Podesta is back in the white house. So spirit stew and pizzagate or on the menu. it’s going to get real folks the pedos are in the corner

What I see is a group of sicko’s properly being ignored.

Well, yeah, except for that whole “We’re here to shoot anyone who dares to counter-protest this” thingie.

Other than that, Mrs. Lincoln, how was the play? 🙂

Did they shoot anyone? No.

Show me where they made any such statement that could be construed as illegal.

I don’t find anything illegal in what they did.

Mrs Lincoln has nothing to do with it. The 2nd amendment has no exceptions, including an antifa one. You either support the 2nd or you don’t.

Make up your fucking minds.