He was effective. His reversal of the disastrous policies implemented by his socialist predecessor made his country a far better place to live. One of his very first moves after taking over was to dismantle and ban all Marxist political parties, just as every nation which aspires to freedom and prosperity must do sooner or later. No wonder the American Left hates Augusto Pinochet so bitterly, and has slandered him ever since as one of history’s greatest monsters.

Chile was appeared to be hurtling toward a bitter, emotionally charged civil war. So, in September of 1973, to prevent a violent upheaval with the potential to kill hundreds of thousands of Chileans, the military stepped in.

The coup was not the act of an individual power-mad opportunist, as Pinochet is sometimes depicted. The heads of all three branches of the military, plus the caribineros (national police), participated in the takeover. The junta had shown considerable restraint, holding back for roughly a year in the hope that a constitutional solution could be found. Pinochet, as head of the most powerful branch, the army, emerged as the ultimate authority.

Among the junta’s initial acts was the elimination of Marxist political parties. To restore the market economy, they relied on the advice of a group of economists from Catholic University in Santiago who had studied at the University of Chicago where free market guru Milton Friedman dominated the economics department.

Even so, the economy did not immediately spring back. It took several years to get inflation down to its historical (but still very high) levels. Income also did not rise immediately, since Pinochet had to institute austerity measures first. Allende had created artificially low unemployment rates through government featherbedding; among other measures, the junta had to eliminate many unnecessary government jobs to allow market forces to operate.

But eventually, in the mid-1980s, the Chilean economy took off. Today, Chile is the most prosperous country in Latin America, with a per capita income of $15,111 in 2018 (it was only fifth-best in 1970). Inflation for 2018 was a paltry 2.56 percent. Chile ranks 15th worldwide in the Heritage Foundation’s 2020 “Index of Economic Freedom”; the next closest country in Latin America is Colombia in 45th place. It also ranked first in Latin America in the Cato Institute’s “Human Freedom Index,” last published in 2017. And it is just edged out by Costa Rica for having Latin America’s longest life span: 79.57 years to 79.52 years.

Those statistics — not the numbers but the human flourishing they represent — are Pinochet’s real legacy. Would most Venezuelans today — who live in a failing totalitarian state with a popularly elected Marxist government — prefer that a military junta had wrested control from Hugo Chavez and eliminated a few thousand of the most hardcore Marxists? They would likely jump at the opportunity. Pinochet took over an equally nightmarish state that was racing toward either bloody civil war or totalitarian communism (or both), made hard decisions to correct the problems, nurtured the government for 17 years, and voluntarily relinquished power in 1990 when the nation’s practices and institutions were strengthened so that it could flourish democratically.

For that, the international left has damned him for all time.

The Chilean coup of 1973 offers hard lessons that many will not accept because these lessons do not appeal to superficial norms of fairness and tolerance. For one, electoral politics do not always equate to human flourishing but can instead bring repression. For another, a nation must deal harshly with those who would deny liberty to the rest.

Precisely so. America That Was’s failure to do so was the costliest of errors, with the bill now due and payable. It would have been A-okay with me if Trump had taken a page or three out of Pinochet’s book, especially the chapter on the proper treatment of malignant Commies. Instead, we got our own coup, which won’t have nearly as congenial an outcome as Chile’s. 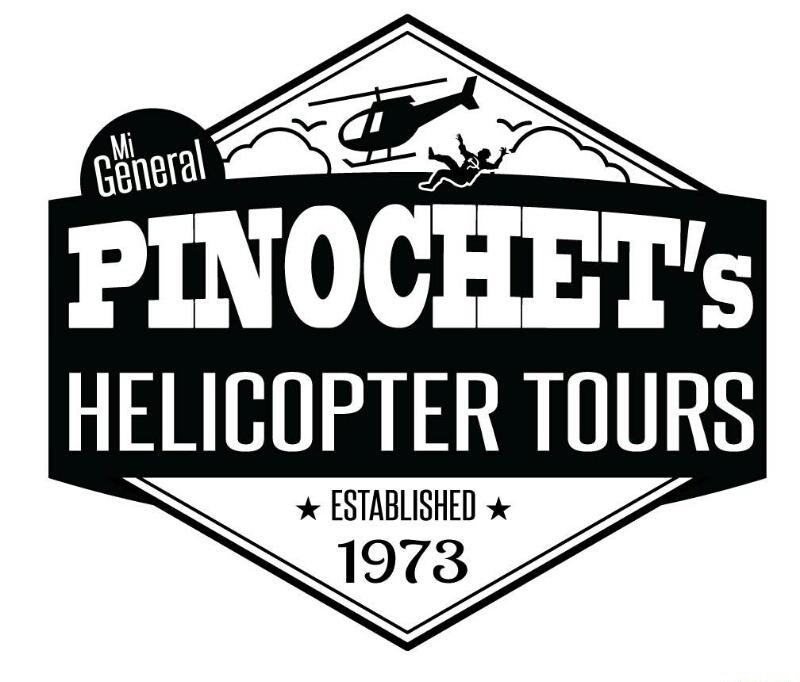 The irony is that Reagan relied upon the same Chicago School predecessors for his Reaganomics and it worked just as well. Took us through the mid 90’s before the tax hikes of HW Traitor and BJ Traitor screwed us and Greenspan Traitor blew up his many bubbles to destroy America.

One of the few things Dem Andrew Jackson got right was ending the Bank of the United States.