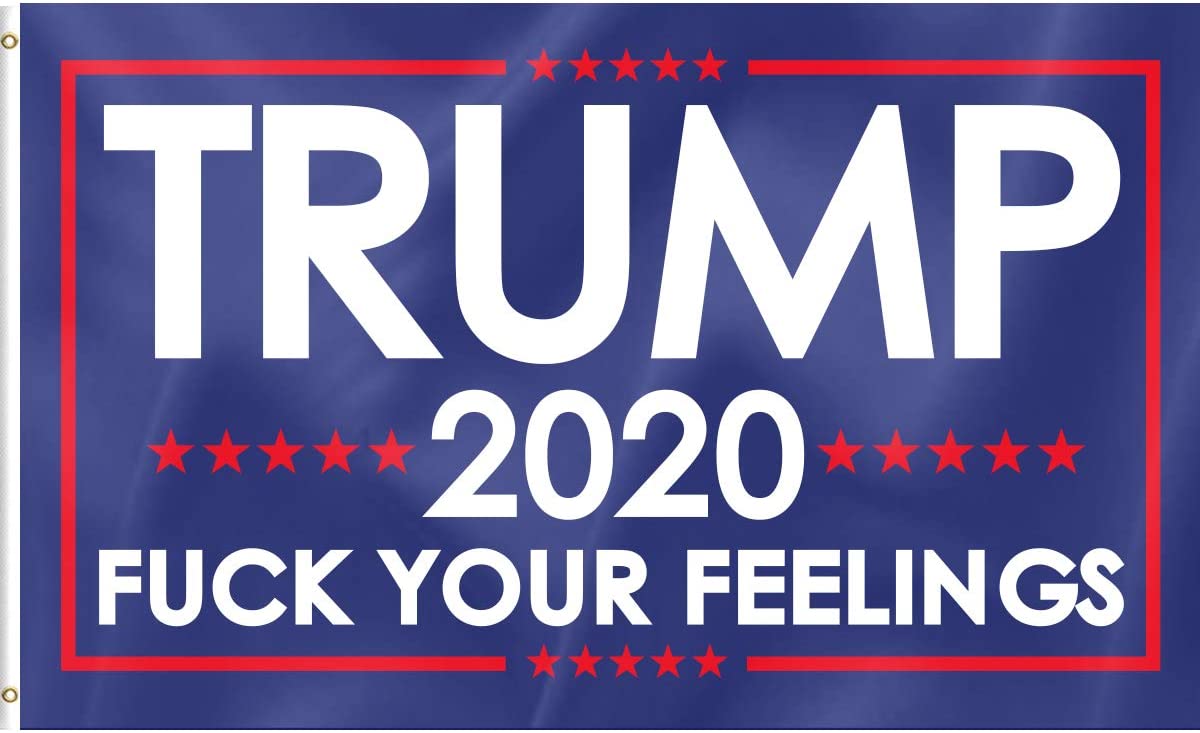 Saw this beauty flying proudly from a pickup bed earlier today, and I couldn’t keep myself from whooping right out loud. Available for purchase here, for anyone out there who can actually hear those big, brass ‘uns a-clanking when they walk.